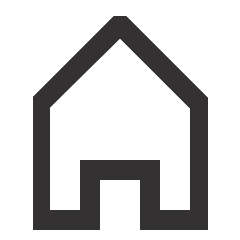 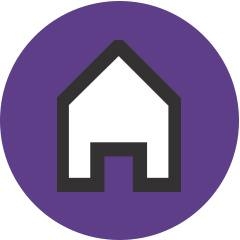 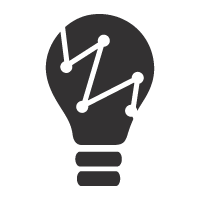 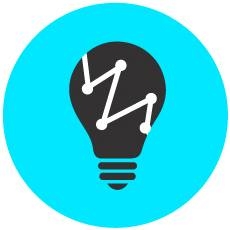 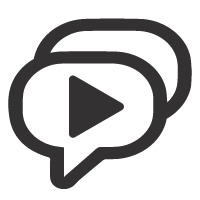 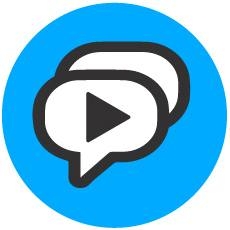 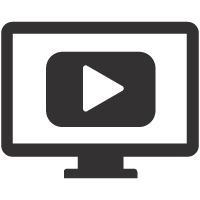 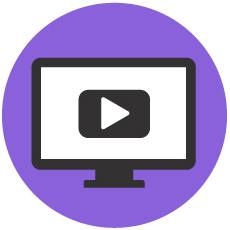 0:10 I lived out all emotions of past trauma. Has it automatically created a new point of attraction or would I still need to work with the Completion Process to heal and change my fate?

2:17 How do you process anger when you have bypassed it most of your life? How do you recognise healthy anger?