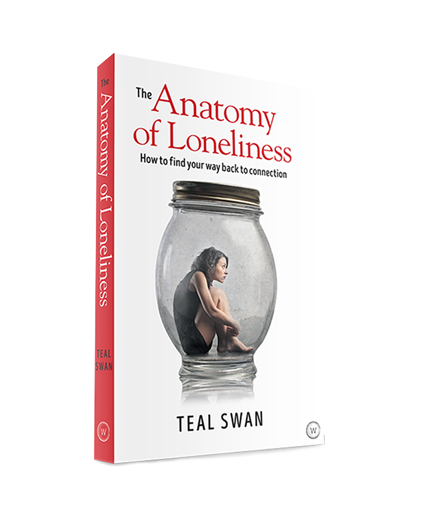 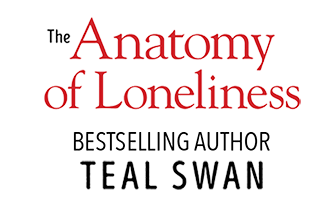 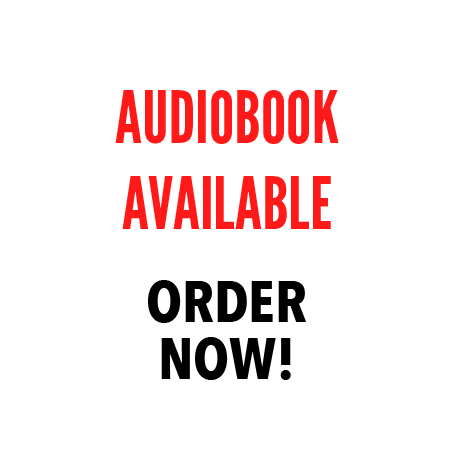 Loneliness is reaching endemic proportions in our society, reflected by rising suicide rates and increased mental illness. Now, more than ever we need to find a way to connect. Loneliness, is a feeling of separation or isolation, it is not necessarily the same as the physical state of being alone.


This book is for people who suffer from loneliness, the kind that cannot be solved by simply being around other people.


Their aloneness is a deeply embedded pattern that is both negative and painful; it is often fueled by trauma, loss, addiction, grief and a lack of self-esteem and insecurity.

In The Anatomy of Loneliness, Teal identifies the three pillars or qualities of loneliness: Separation, Shame and Fear and goes on to share her revolutionary technique; The Connection Process, a form of intuitive journeying, usually involving two people a ‘receiver’ and a ‘journeyer’. Through a series of exercises each person experiences ‘walls’ and ‘blockages’ as they move through the process both participants face their fears learning from these to reach a place of unconditional love and acceptance.

The Anatomy Of Loneliness

The Anatomy of Loneliness

The static hiss kicks in just before they connect you to the line. You join the channel in the middle of a series of commercials. Unlike most commercials, you listen hard to them. You are trying to ascertain what kind of demographic of people listen to this station. It will alter your style of delivery. Music starts playing and the intro to the show begins; an upbeat elevator pitch that tells you why this station is the place to be. The way the host introduces you, makes you wish you could shrink them and put them in your pocket to carry around on a bad day. Every so often, when your self-esteem begins to decrease, you could just lift them to your ear and hear them introduce you again.


For the last month, I have been on at least one radio show a day, sometimes a few a day. At this point in my career, I could write a book on interviewers. The style with which an interviewer conducts himself or herself changes the entire chemistry of the experience. Radio show hosts are definitely not created equal. Sometimes, even the best speaker in the world could not save an interview with a poor host. But a truly great host could lead even the worst speaker in the world into creating an entertaining show. I have been on these shows non-stop to introduce the concepts contained in my new book, The Anatomy Of Loneliness, which is hitting the shelves in just over two weeks. I will be on European tour when it happens.


Loneliness, by its very nature, tells you that you are completely alone.  When you are lonely, you are not a match to other lonely people.  You are a match to watching everyone else seem like they have connection.  With true loneliness, it doesn’t matter if you are technically in the room with another person or a group of other people.  You feel like you are living your life behind a one-way mirror or a pane of glass.  You can see them and hear them, but there is this separation between you.  A separation that ensures that you can never quite touch.  You will never get close enough to actually be together.  It is as if you are living in two separate parallel realities inside two invisible bubbles, whose membranes keep your two worlds apart, even though they technically exist within the very same physical room.